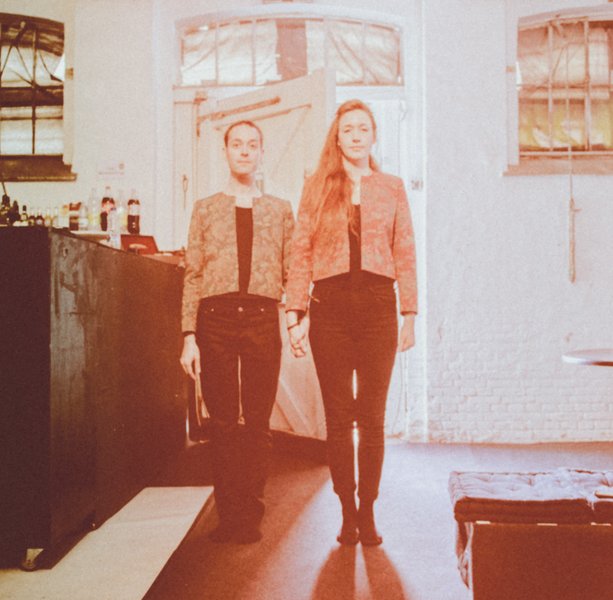 Boy on Boy is the unstoppable pop machine of the Cat Box empire.

Boy on Boy will some day release a follow up to their debut album. Don't hold your breath, though. Meanwhile, Dorothy Parker has released a solo album of songs.